The Sustainable Amazon Network was first developed in 2009 through the integration of objectives and resources across three previously independent research initiatives; the Brazilian Science Council (CNPq) National Centre for Science and Technology (INCT) for “Biodiversity and Land-use Change in the Brazilian Amazon”, the Brazilian Agricultural Research Corporation (Embrapa) project “Agroambiente” (focussing on ecosystem services in production landscapes) and a UK government Darwin Initiative project on “Linking research and environmental education to reduce Amazonian wildfires”.

Additional partners subsequently joined the initiative between 2009 and 2012 to develop a network of over 30 partner institutions, and nearly one hundred researchers and graduate students with responsibilities spread across different components of the project.

The overall aim is to assess the sustainability of land-use systems that characterise the eastern Brazilian Amazon. The development of RAS has been inspired by the now well-established paradigm of sustainability science – i.e. a science that is focussed explicitly on the dynamic interactions between nature and society, and is committed to place-based and solution-driven research across multiple scales. As such RAS is closely aligned with the overarching vision and goals of PECS, namely to integrate research on the stewardship of social-ecological systems, the services they generate and the relationships among natural capital, human wellbeing, livelihoods, inequality and poverty. 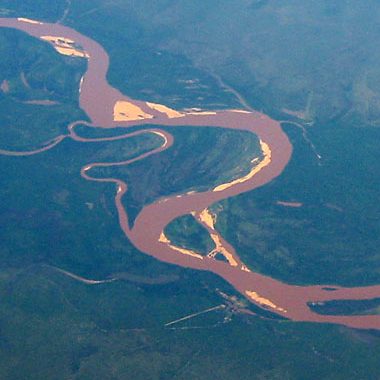